‘Bizin atann, sa lalig-la 5 kan sa’. These were the words of Pravind Jugnauth, front-paged in ‘Le Mauricien’ of 21/9/20, pronounced the preceding Saturday in the lair of the Jugnauth dynasty, the only place he can possibly, now, feel at ease, if at all possible, in the face of the manifold tsunamis threatening his regime, including what some qualified as a ‘claque’ from a religious leader* to which he has reacted directly, expressing his hardly concealed annoyance at this unexpected dart, understandably so!

Never since Independence has a regime been the target of so many areas of activity, at any one time, some openly, indeed somewhat aggressively at times, others more obliquely faithful to their habits. While some others are starting to be more vocal and likely to feel it is the right moment to stage their own scenarios and join in the fray to get the regime to submit to their demands, even at the price of demagogy.

To come back to the words quoted above, it is appropriate to remind Pravind Jugnauth, firstly, never has one Jugnauth served a full five-year mandate at the helm, even in relatively normal circumstances. Attempting a ‘grande première’? Attendons voir! Secondly, his ‘lalig-la 5 kan sa’ sounds like an ill-conceived flash of wit, or possibly the words of a man in desperate straits, hardly capable to stage a significant showdown, only trying to put on a brave face to mask his scare at what is broiling in the offing, with Covid-19 poised to strike again.

But, I’ll take the risk to appear presumptuous in the eyes of the reader to remind Pravind Jugnauth ‘this lalig-la’ cannot last five years, whatever the rules have. And this said, sincerely without presumption, but based on a ‘time factor’ almost no one, planetarywise, is taking into consideration, even heeding its accompanying warning, during which period of time immensely more than a Jugnauth regime will be blasted away, and the term is not too strong.

And it will be so independently of bad governance, abuses of authority, cover-ups, often that tendency to p… on anybody who will not agree. We have known spells of bad governance since Independence, albeit this time the regime has often crossed the red line. We are now witnessing the confluence of bad governance, incompetent guys plus a fair degree of ‘soy’, more that any precedent regimes ever encountered even during the darkest days of our sovereign existence, though the ‘soy’ cannot account by itself for all the shortcomings. Put all these in the blender, and see what explosive cocktail they yield.

Pravind Jugnauth is ‘soy’ in the sense he is at the helm at a ‘very special time’, not from a human standpoint, in human history, a position he shares with countless Kings of the Earth (political rulers). Read into that what one may, while the regular reader may easily understand the source of my conviction, without having to quote as I have often done in the past weeks, that spares me to be taxed peremptory. While in the meantime it may be safer to stand somewhat aloof, while some on one side seem determined to go for the kill, and on the other side condemned to attempt every thing to protect their severely–battered fortress.

(*This was a maladroit move, from an unexpected guest in the pervading turmoil, given the circumstances, albeit widely applauded even being qualified a ‘hortative homily’ by someone writing in these columns, and to be the spark that ignites an explosion of a magnitude the quasi-majority cannot think possible ever to happen, but unfailingly will. Whatever the exercise of damage control reportedly underway may produce, the scar will remain. Defending Pravind Jugnauth? Let the events unfold).

P.S: I fully measure the risk I am taking to be the one to sound a discordant note, at least openly, on the famous homily. Time will justify! 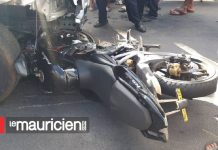 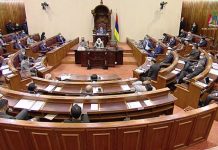 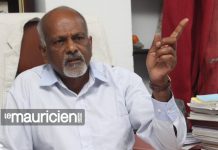 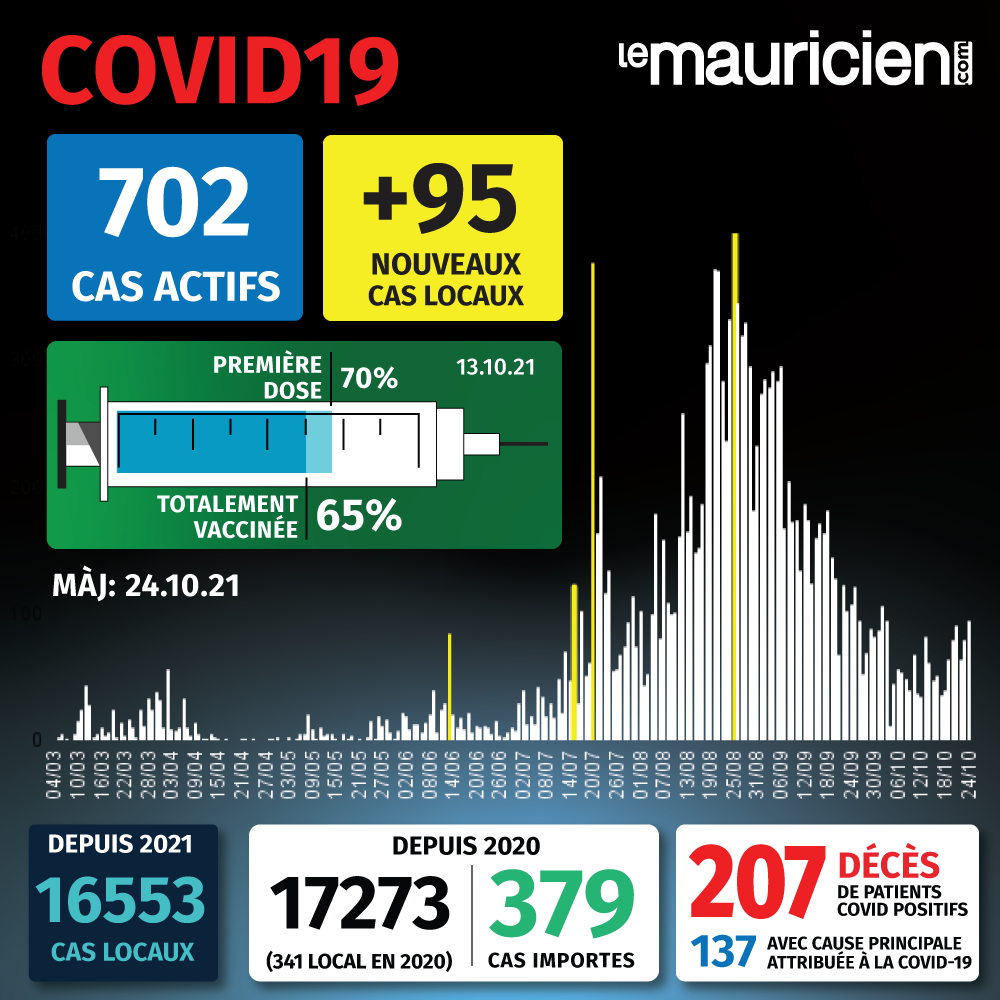 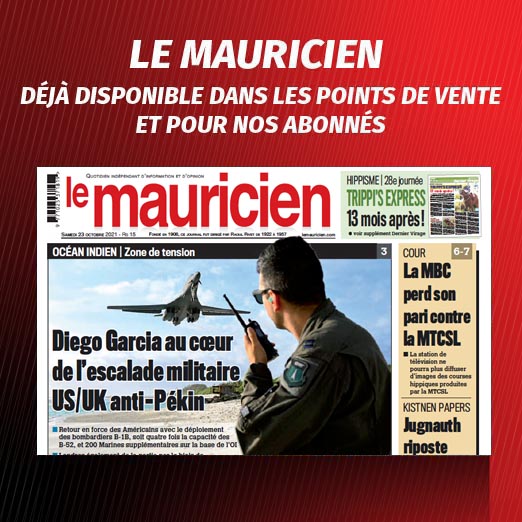