On Sunday 5th December, I travelled for the first time after the outbreak of the Covid-19 pandemic. I boarded an early morning November 27 flight from Cape Town to catch my connecting flight to Mauritius from Johannesburg unaware of the fact that the Omicron variant would result in a series of flight cancellations that would leave me stranded in at O Tambo Airport.

I did not know what to expect. I waited for the Mauritian Embassy to give us some direction. The officials were approachable and joined us on WhatsApp groups with the latest updates. Finally, when the Minister of Foreign Affairs, Hon. Alan Ganoo appeared on MBC news on Wednesday 1st December with updates about repatriation flights, we saw a glimmer of hope.

A repatriation flight to Mauritius was organised for the 5th of December. This time, I just hoped that I would make it beyond the check-in counter. Amidst all the negative stories circulating on social media, I kept my expectations to the minimum. 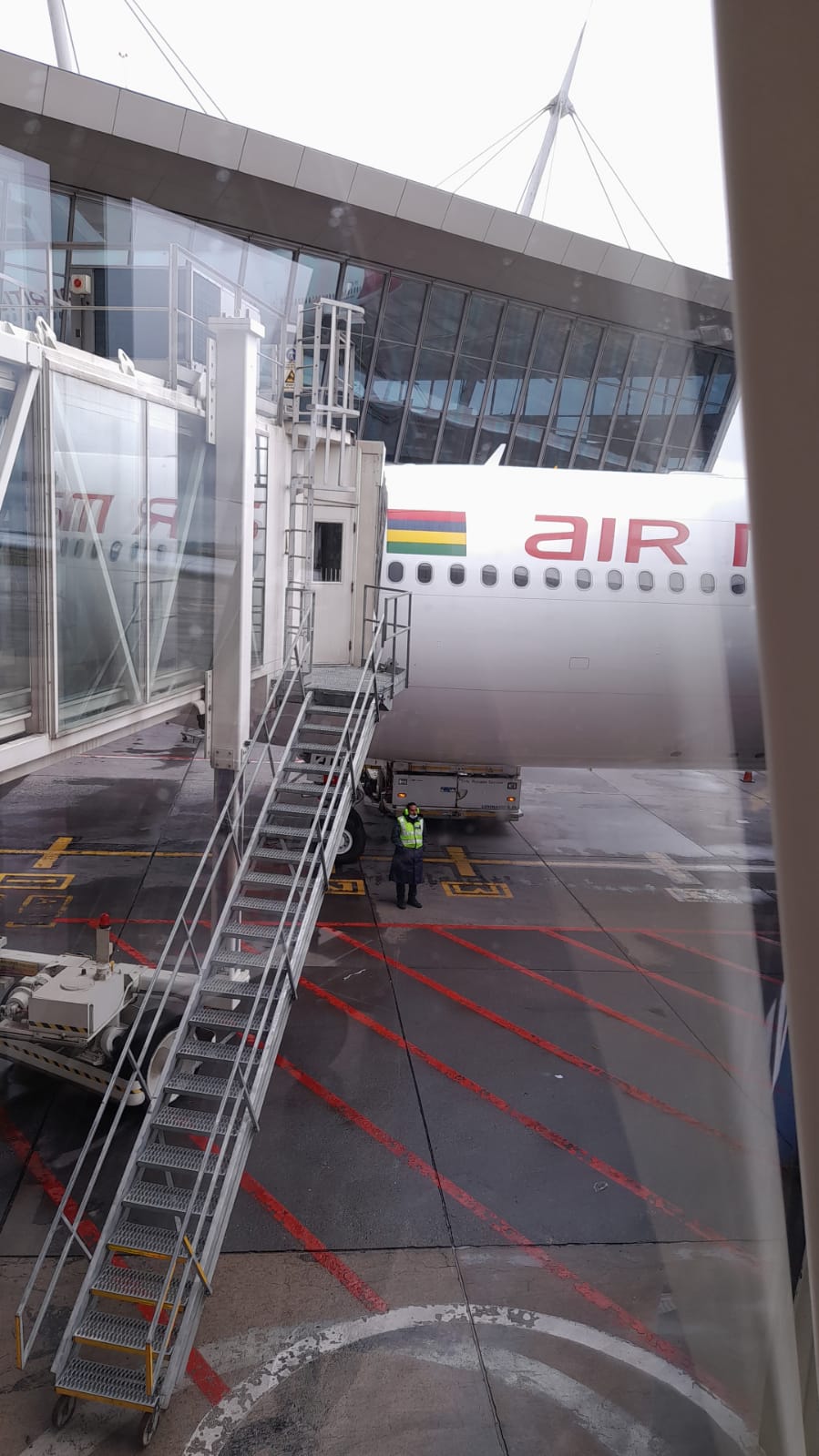 I imagined frantic queues at the Johannesburg airport, a thousand forms, rigorous checking. I checked my documents several times on the eve to make sure I was not missing anything. We were also told that there might not be food on the airline, so we thought of buying snacks before boarding to sustain ourselves till the evening. I also imagined the welcome at SSR International Airport to be cold and hostile. I had been to some other countries where airport officials made one feel like a cockroach – unwanted. The flood of social media posts about repatriated passengers potentially carrying the Omicron variant added to this feeling.

But I was wrong. I saw smiles. The queues moved fast. The paperwork was done quickly. As we boarded the plane, we were warmly welcomed by the cabin crew in PPE overalls. The flight took off just before 2pm. A hot meal was served like before, ‘Poulet ou poisson?’ We were also given a sanitiser kit. Before our arrival, the pilot informed us that the weather was very pleasant in Mauritius and that despite the constraints, he hoped we would have a pleasant stay. As we landed at SSR international airport at 7:50pm, the passengers clapped and cheered with jubilation.

At the airport, we saw more people with PPE overalls, sanitising our hands or directing us to the right queue. The queues moved fast, and the officials were courteous. After immigration, we filled another form and handed it to the nurse for the PCR test. There were about 5 testing counters. The nurse followed the protocol, while acknowledging me as more

than just a number. We then collected our suitcases, with the assistance of another official. Here, we were also given a fancy sanitiser kit.

We were then directed to the parking for our bus, ‘Domaine de Grand Baie. Gate 9’. At the gate, we received packed sandwiches and a bottle of water. Our luggage was loaded onto a carrier. We then made our way to our transport, escorted by the driver and a police officer. Ours was a van. They allowed us to wait outside if we wanted to, because it was quite hot inside the van. Once the buses and vans were filled with passengers, we made our way to Grand Baie where most of us had selected hotels for quarantine purposes. There were two or three buses, and a few white vans. We received police escort, and the traffic was stopped at every roundabout to let us pass. We felt like VIPs!

At around 11pm, my group arrived at Domaine de Grand Baie. The staff were in PPEs as they welcomed us. Our room cards were already neatly placed on the table, and once our names were ticked, we were escorted to our rooms. I had chosen a studio, one of the more affordable options. All I needed was a bed, desk, wifi and simple food. I was pleasantly surprised to find that the room was fully furnished with fridge, microwave, coffee machine, TV, washing machine and dryer.

On the table was a signed welcome letter from the Director, Ms Valerie Floury, giving the meal timings were also listed. An elaborate dinner was already in the fridge – rice, chicken and vegetables in tomato gravy, salad and flan. I felt grateful and spoilt. I felt at home. I then saw the large balcony with patio furniture and a plant. I realised that one would not feel claustrophobic here.

On the whole, the experience by far exceeded my expectations. I realised that amidst all the pessimistic narratives, fear and panic, there is still room for some degree of sanity, warmth and humanity in this world. I hope that all those still stranded manage to find their way home very soon. 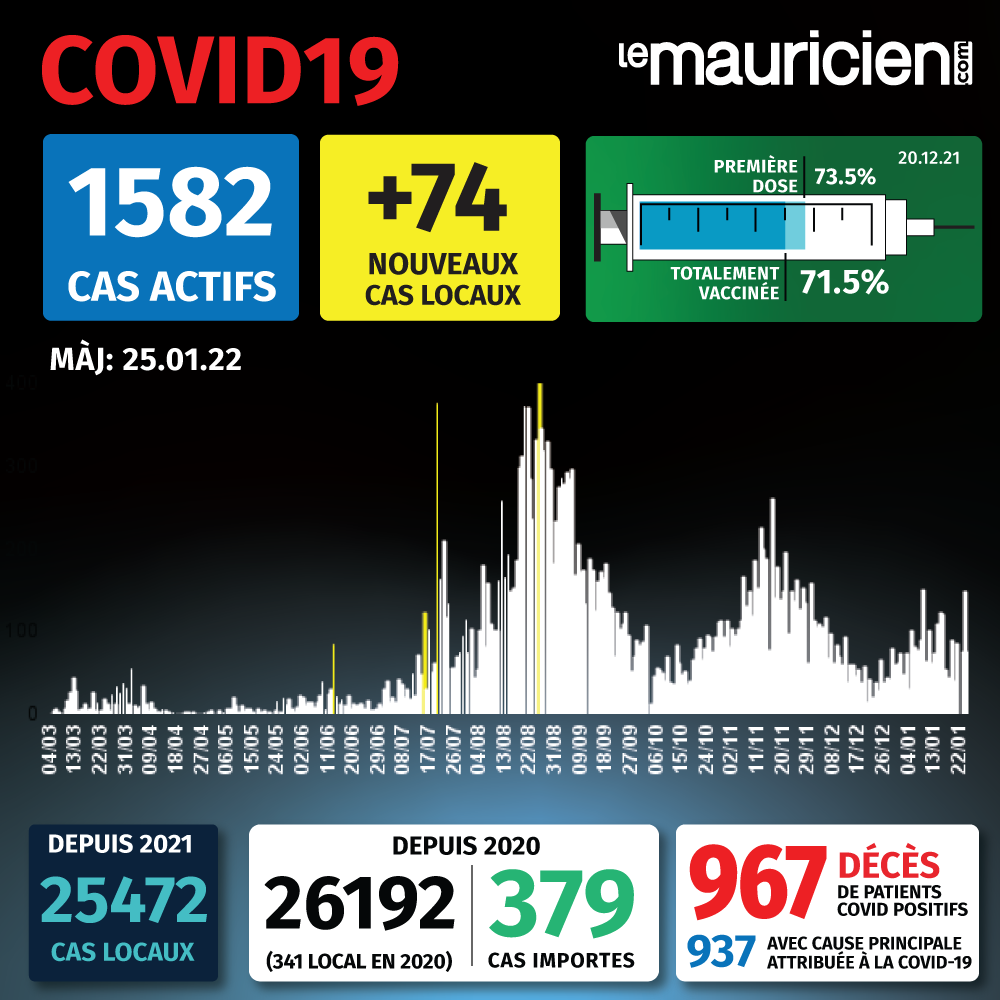