“Zot pe swiv eleksion?” I asked my teenager’s four friends as I was driving the five of them home from an outing. I got a general “nooonn”. I probed further and one of the young men shared that he is fed up with hearing about old age pensions or how badly each leader thinks of his adversary, which led the others to chip their opinions in. Contrary to popular belief, teenagers are not totally disconnected from what is happening nor are they indifferent. They are exposed to and, from time to time, observe keenly the political developments taking place around them. They are also much aware that they will be voting during the next general elections and they are already forming their opinions about politics as from now. It is therefore imperative that political parties exercise farsightedness and take this demography into serious consideration.

This electoral campaign has, by far, been the most vile and shallow that many of us have ever witnessed, especially as carried out by the two “Alliance”. Personal attacks and retaliations of the same kind, whether through video clips or in a verbal manner, have done nothing to give hope to voters that their future will be that little bit progressive. In fact, the disservice that both parties have done themselves only serves to show the kind of political miasma we are in, ideologically.

Had we been in a healthy democracy, we would have already witnessed a debate among the leaders of the different parties, defending their electoral manifestos, and the ideas that have been put forward. The importance of a national debate among party leaders should not be underestimated, for it allows people to see how far the leaders themselves are confident in the program that they are proposing and how willing they are to put these into practice. It would also be an opportunity to gauge the leaders’ true knowledge of the real issues that the country faces. Information has never been more accessible to a wide audience, in real time, as the times we live in. And the access is not limited to those who are of age to vote but also to the aforementioned teenagers and their peers as well. If we want a future generation which incarnates the real shift in politics that so eludes our generation, we need to start paving the way for same.

These are impressionable citizens, due to their age. The approach to politics that they see will determine their interest and action towards same, thus shaping an important part of the future of our local politics. Should they be subjected to shallow and vile ways of campaigning, that is what they will associate politics with and will soon develop a disinterest in the matter or a set a low standard for same. However, should they see a real, dispassionate and selfless approach at play, their attitude towards politics will be favourably influenced. A country can only stand to gain from a young generation actively interested in politics. This however is not developed overnight and not solely determined by the actions of politicians who are active at a point in time. Dinner table conversations should not only be limited to school stories and grades but also geared towards what is happening around the world. Conversations about politics and directing children’s attention to what is happening beyond their bubbles also form part of parenting. When children are listened to at home, when their opinions are taken into consideration and when they develop a voice for themselves, they will have the confidence to stand up and voice out, when needs be, beyond the comfort zone that represents the home. In addition, it also takes a genuine willingness on the part of governments to pull young citizens, the voters of tomorrow, upwards. To achieve this end, civic education and active social participation from a very young age should be made mandatory in school programs. Educating children, not only about the real history of the country, but also about the functioning of the different institutions would only help to create informed citizens who will be able to make informed choices and undertake progressive actions for their country when the time comes.

For too long, young people have been relegated to the sidelines and been given a voice only when it suited the purpose of those in power. This election has the merit of having an impressive young crop of politicians who are on their first attempt and who had previously advocated a genuine willingness to bring a shift. Here’s hoping that they will walk the talk, should they pass the 7th November test for they will be the ones that teenagers of today and voters of tomorrow will be looking up to. Their actions will determine the path of our political future. 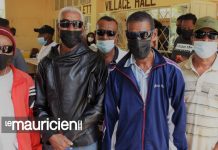 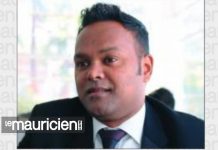 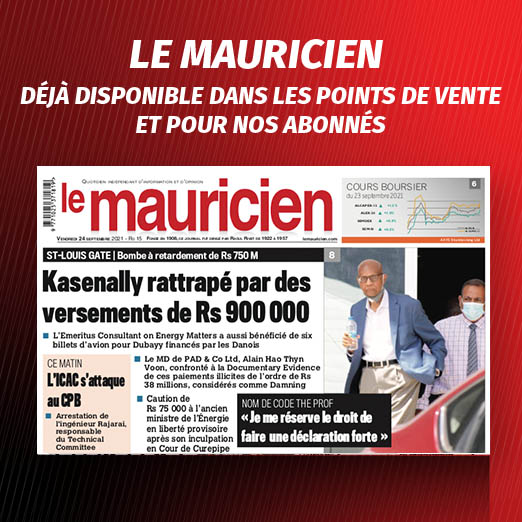