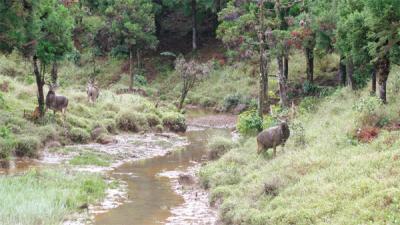 Dear Sirs and Mesdames,
The Government has set two very important MID dates in April: first, the discours-programme on the 16th, and second, the meeting of 300 stakeholders to discuss the strategy plan prepared by consultants Mott Mc Donald and Luxconsult, on the 20th.
It is regretted that NGOs that participated in the various MID workshops in 2011 were not amongst the stakeholders officially invited to meet and discuss with the consultants. It should be reminded that civil society played a very active role during the whole MID process since April 2010, and that they have a key role to play in the implementation of any MID strategy and action plan worth its name. If MID is to be a projet de société, then all civil society stakeholders have to be included throughout the process.
In this open letter it is addressing to the Commission on Maurice Iles Durables, the Consultants, and the MID Strategic Committee, Platform Moris Lanvironnman (PML), a network of NGOs, is focusing on three
central issues that it deems important in the formulation of the MID strategy and action plan.
1. First, the fact that sustainable development is a global undertaking that is motivated by a philosophy and principles that encompass all aspects of the workings of society. As such, there is a need for coherence and inclusiveness. Adopting a sectoral and compartmentalised approach is oomed to fail. If the goal is a common one, then all sectors have to be geared to reach that goal in a concerted way and not in a disconnected way. So many projects aimed to achieve a set goal have failed because of this piece-meal, and sometimes incoherent, approach. Linkages and concerted action amongst ministries and parastatal bodies is a sine qua non condition for
success.  As an example, during sessions in various Working Groups, several officers of the public
sector commented on the failure of the Sustainable Consumption Programme (SCP) to deliver
satisfactory results. One of the causes for this failure according to them is linked to Programme-
based budgeting and the ensuing difficulty in pushing the SCP up in the priority list in their
respective ministries. Projects relating to the environment and sustainable development are
viewed as being the responsibility of the Ministry of Environment and Sustainable Development
and not theirs.  The MID strategy should transcend this sectoral and compartmentalised
attitude.
2. Second, the question of financing. Deciding what is affordable and what is not prior to deciding
what is appropriate for a sustainable Mauritius is in our opinion looking at things the wrong way
around. Financing is an important factor in decision-making, but sustainability teaches us to look
at costs and benefits in a different way. So looking at what are the essentials as determined by
the stakeholders first and then coming up with the implementation and financing plans makes
more sense.  In this regard, the recommendations in the six reports of the Working Groups clearly demonstrate the willingness of civil society to propose appropriate solutions to issues
and challenges which are to be faced in making MID a reality.
3. Governance. The Working Groups have concluded that in numerous sectors, the legal and
regulatory frameworks are comprehensive; however the lack of enforcement was identified as a
major stumbling block in the implementation of policies and plans. Transparency, as one of the
pillars of good governance, is another cornerstone for a successful MID strategy.  A deficit in
those two areas, as presently is the case, will not be conducive to adherence and participation
of society in the implementation of the MID strategy.
The Consultants have the task of translating the MID Vision and the recommendations of civil society
into a MID strategy and action plan; this exercise will necessitate an appropriate approach if a business
as usual  scenario as outcome is to be avoided. Such a scenario will no doubt fail to meet the
expectations of civil society.
We hope the views expressed herein are given due consideration.
Thanking you for your time,
Yours sincerely, 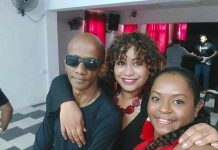 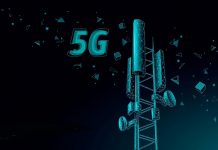 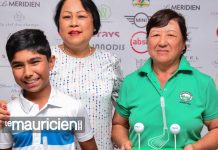