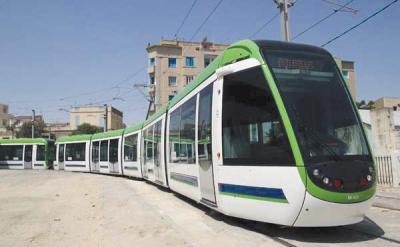 1. Since 1994 I have criticized all sorts of Governments whenever the issue of Light Rail Transport (LRT)/Metro Leger has been raised. The reasons are obvious: who wants to pay some Rs 160/- a single ticket from Port Louis to Curepipe, crammed 6 to 8 passengers per square metre (ie. standing) and completing the single journey in some one hour and fifteen minutes . I am stressing the details further on, and am offering solutions.
2. Let me first criticize the present decision of the present Government of Dr Navinchandra Ramgoolam (NR), who has great respect for Sir Seewoosagur Ramgoolam (SSR). Labour party supporters and Mauritians in general should know that, when it comes to public transport, drastic fundamental differences exist between the two, viz: 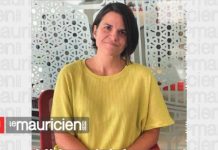 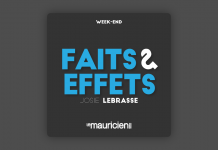