Modern times exert tremendous pressure on people.  Many people are perfectly aware of the importance of doing some physical exercises or activities daily, yet they don’t find the time to do so or are simply not keen.

Technology is making life easier on the one hand but, on the other, it is creating certain bad habits.  Prolonged television watching or long hours spent with the computer can lead to diseases. Today many of our citizens are suffering from lifestyle diseases like diabetes, hypertension, cardiovascular problems or osteoporosis (brittle bones). More and more people are getting vulnerable to these diseases.  Doctors are insisting that people must do some physical exercises to avoid such ailments.

Exercise can take any form – brisk walking, jogging, aerobics, doing household chores, cycling, gardening, swimming, cleaning the yard or the window panes, and yoga.  An hour’s activity, at the least, tends to boost the morale and to strengthen the immune system. It controls the level of sugar in the blood and is recommended to combat obesity. You feel better. Activities uplift your mood; you’re in a better position to take life as it comes, that is, you’re optimistic. Besides, they improve your productivity.  You enjoy life, in short, once you get rid of your toxins. 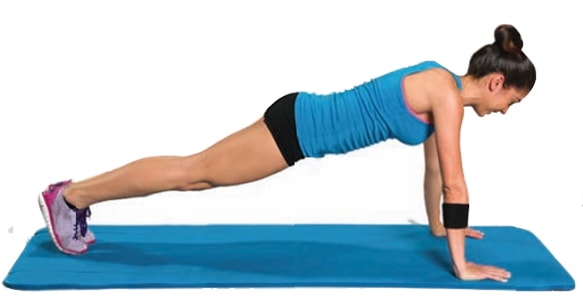 On March 17, 2019, the Deccan Chronicle, an Indian newspaper, published an article titled “Sedentary lifestyle may cause early mortality” based on a study that appeared in American Journal of Preventive Medicine.  The main point of the study was that “replacing an hour of sitting time with physical activity was associated with up to nearly 50 per cent reduction in mortality.”

People are sometimes used to taking long periods of rest. Initially, there’s a feeling of comfort.  Then, it becomes a routine.  This eventually plays against them. Not exercising enough may even lead to depressive moods.

Doing homework or reading over a lengthy period while sitting at the table may cause fatigue, loss of interest and back pain. Back pain is becoming an alarming problem today. It’s necessary to listen to your body and understand when it is asking you to take a break. Stop your task. Do something different. Walk around or stretch out a little.  Allow the blood to flow. You feel alert and you come back to your task with renewed interest.

Researchers claim that sedentary life has something to do with mental health disorder.  Thousands of individuals are victims of the different forms of dementia. If we keep ourselves physically and mentally fit, we can diminish the chances of falling ill.

Some studies highlight the point that more desk time and sedentary lifestyles are resulting in increased health issues (diabetes, colon, lung cancer).  The researchers strongly recommend that office staff “step away from their desks every hour, and that employers allow activity breaks”.  The message is: cutting down on sitting down.

The strategy to adopt to face a critical situation is positive reaction. In general, we find a solution on staying calm rather than reacting with panic.

Recently, we had the case of a 27-yr-old father stabbing his 19-month-old child and leaving him alone in a house to run away.  “Mo pa kone kinn pas dan mo latet” he later told the police. One explanation for his rash behaviour may be his loss of temper. He didn’t know how to manage his emotions in a tense moment. Keeping calm, even in the worst of situations, is a virtue we need to develop to avoid nasty consequences to our own health. A sudden burst of anger can cause a stroke. 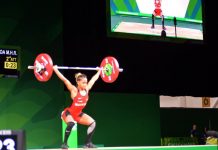 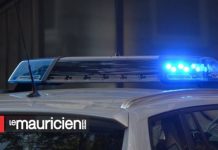