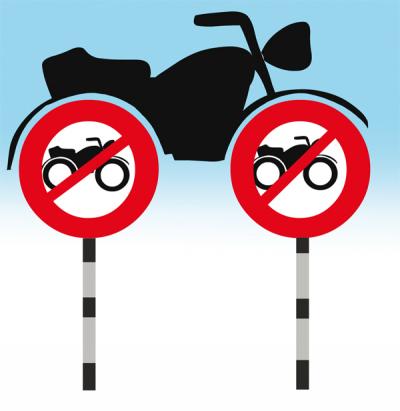 Read my title in Creole… because everything has gone ‘upside down’ as our marvellous mother tongue would put it. I have three points to make today and these will be short, as the editor here will appreciate.
The first point I will try and make comes after reading that the Education Minister is examining ways of deterring absenteeism… and intends to do so by rewarding attendance. Maybe this makes sense to some of you, but it doesn’t to me. What about punishing absence? What about raising the stakes so high on missing out on classes that the sheer thought of it would send shivers down any consenting parents’ spines!  What about suspension for more than five unjustified absences? What about requesting a medical certificate for more than five absences due to pretend sickness? What about requesting parents to meet with the rector of form teacher over repeated absences? What about sensitizing parents themselves? What about all of these other means that can be found to punish absence, other than focusing solely on rewarding presence? I am a parent who was to fight my child’s reluctance to go to school every time there is an ‘activity’ which means he will be out of class… and I blame the school he attends which is failing to give him the culture of giving importance to such events.
My second point, non sequitur, is road-related. I am going to purposefully bump into one of these motorcyclists riding in between cars on dual carriageways and motorways soon, if the authorities do not try and severely fine or sanction those who do it. What two-wheeled vehicles do not know is that us four-wheelers have blind spots and similar things which prevent us from seeing them when trying to swap from one lane to the other. Remaining on their imaginary ‘middle lane’ is going to kill a few of them, and us, four-wheelers, are going to be blamed for it. They have to be taught that the safest place for them is to remain on the very left hand side of the lane, not in the middle and certainly not in the right. They should also have mirrors to help them make a safe move across the lane when trying to cross over and should not look behind them as they tend to swerve and lose balance. In my youth, I rode those wonderful little mopeds… I was crazy enough to. I would perhaps be only caught dead on one of them now, and this is no joke.
My third point is related to the accident which I had last week, where I was rear-ended by a very nice lady, who will not however become a friend. Since then, I have become even more aware and conscious of the chronic bumper-to-bumpering or tailgating which Mauritian drivers do. It’s one of the most dangerous driving practices I have seen around and see little effort to teach, re-teach or remind people who do it that this can potentially kill them, their loved ones and people driving around them.
These are my three points. I hope they are taken into account, considered, pondered on and hopefully translated into reality before the whole island really goes bottoms up. 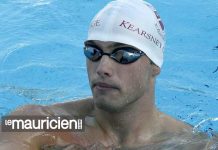 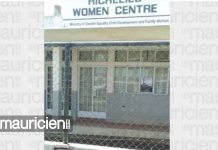 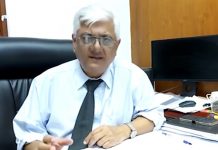 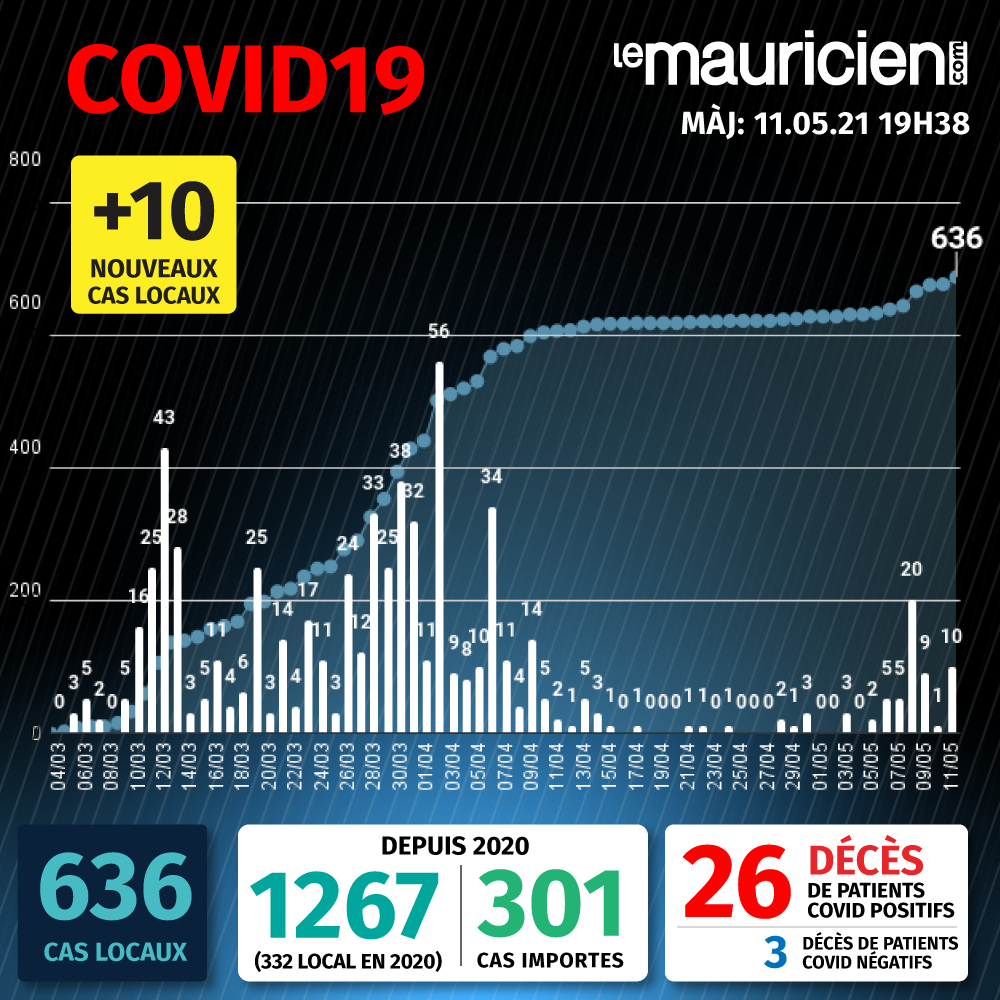 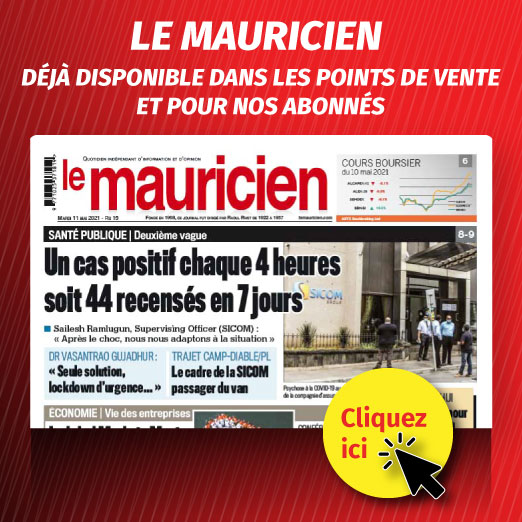