Public funds and good governance: The need for a modern framework

In the context of the current pre-budgetary consultations, it would be relevant to highlight the need to adopt an enhanced application of principles of good governance in the management of public funds and public expenditure in Mauritius. The general Government machinery in Mauritius is essentially based on the British model whereby an important constitutional principle referred to as the Separation of Powers is applied. This principle refers to a demarcation between three branches, namely the Legislature, the Executive and the Judiciary. The Legislature and the Executive have a crucial role to play regarding the allocation and management of public funds.

Since many years now, there has been a lot of debate on whether public funds are properly managed. Interestingly, the Westminster model recognises the need for a proper management of public funds by providing an exception to the strict application of the principles of Separation of Powers and allowing the Legislature to monitor the Executive through the Public Accounts Committee (PAC). According to Section 69 (2) (a) of the Standing Orders and Rules of the National Assembly, one of the main duties of the PAC is to examine the audited accounts showing the appropriation of the sums granted by the Assembly to meet the public expenditure.

It is therefore clear that the PAC is one of the main forms of control by the Legislature over the Executive and has thus been fulfilling a very important function. Over the years, this Committee has raised a number of issues relating to mismanagement of public funds. However, it is debatable whether those issues have been properly and efficiently addressed. Good governance is linked to relevant concepts like transparency, financial probity, monitoring and accountability and an enhanced application of such principles of good governance would be an apt way to address many of the issues raised by the PAC.

Since early 2000, there has been a constant evolution in the application of principles of good governance in Mauritius. Good governance emerged as a well-recognised concept with the launch of the first version of a Code of Corporate Governance in 2003. It was applied on a ‘comply or explain’ basis as from the reporting year ending 30 June 2005. An updated Code was launched in 2016 and an ‘apply and explain’ methodology is now used to “encourage high-quality corporate governance with inbuilt flexibility that allows organisations to adapt their practices to their particular circumstances.” 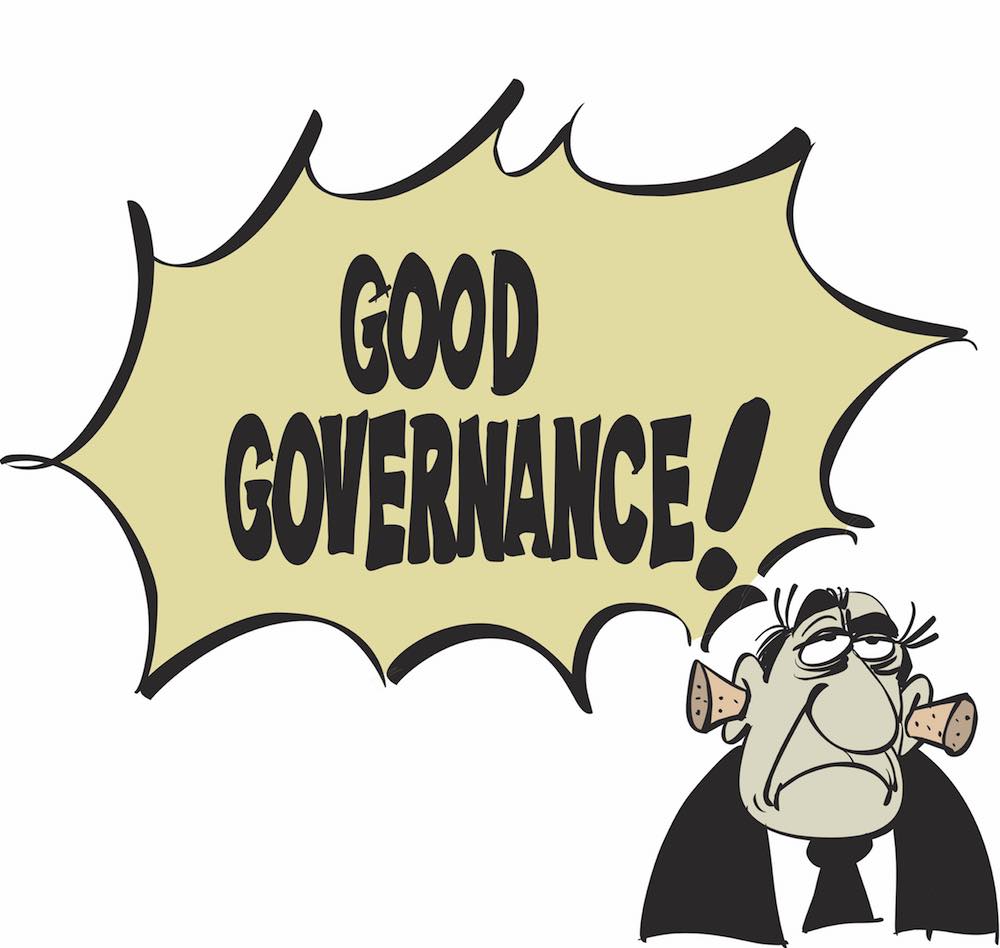 There are also institutions that have been set up. Section 63 of the Financial Reporting Act (2004) established the National Committee on Corporate Governance (NCCG) as the national coordinating body responsible for all matters pertaining to corporate governance.  Section 20 of The Finance (Miscellaneous Provisions) Act 2020 established the NCCG as a ‘body corporate’. The NCCG recently launched the Corporate Governance Scorecard 2021 as “a tool to measure in quantifiable terms the extent of compliance with the indicators set out in the Scorecard by analysing the disclosures and explanations given by organisations in their annual report and website.” Additionally, the Office of the Public Sector Governance (OPSG) acts as the technical arm for good governance and institutional reforms. Some of the main aims of the OPSG are to “monitor and report on the effectiveness of the implementation of the recommendations of the National Audit Office (NAO), the Public Accounts Committee and the Internal Control Unit and to establish, review and monitor the effectiveness of Audit Committees in Ministries and Departments”.

It is encouraging to note that steps in the right direction have been taken in order to apply principles of good governance in the management of public funds. The Internal Control Unit has been strengthened and Audit Committees have been set up in Ministries and Departments. Additionally, relevant amendments have been made to the Finance and Audit Act in 2015 and 2018. In the Budget Speech of 2021, a Project Implementation and Monitoring Agency was announced. Such measures are undeniably in line with international best practices of good governance.  However, the following question can be raised: to what extent have all those existing good governance mechanisms contributed to the avoidance of wastage of public funds and a better management of public expenditure?

The management of public funds and expenditure is an important component of Government machinery and it needs to be given an enhanced significance in the light of the economic consequences of the Covid-19 pandemic and the war between Russia and Ukraine. Economic consequences like the rise in the cost of living will need to trigger a socially inclined budget with measures like capping the profit margin of companies, providing vouchers to low income earners etc. Therefore, if wastage of public funds is avoided, more funds can be used to the benefit of vulnerable groups in society.

Lord Hewart, former Lord Chief Justice of England, once laid down the dictum that “Justice must not only be done, but must also be seen to be done”. The application of principles of good governance should follow the same reasoning. During the recent years, the Organisation for Economic Co-operation and Development (OECD) has put a lot of emphasis on the need for a better management of public funds and expenditure. Some of the recommendations made by the OECD were adopted in France recently. Indeed, the “Loi organique relative à la gestion des finances publiques” was published on 29 December 2021 and it has strengthened the role of the French parliament in the control of public funds and expenditure.

The current good governance framework in Mauritius unfortunately gives rise to an overlapping of roles and functions by different institutions and bodies. In order to provide Government with the necessary tools to overcome the current economic challenges, it would be appropriate to modernise the management of public funds and expenditure. Departing from the traditional principles-based approach and implementing a law-based approach could be the way forward. Such a modern approach would help to harmonise all the legal instruments, would do away with overlaps, and would enhance efficiency of application. 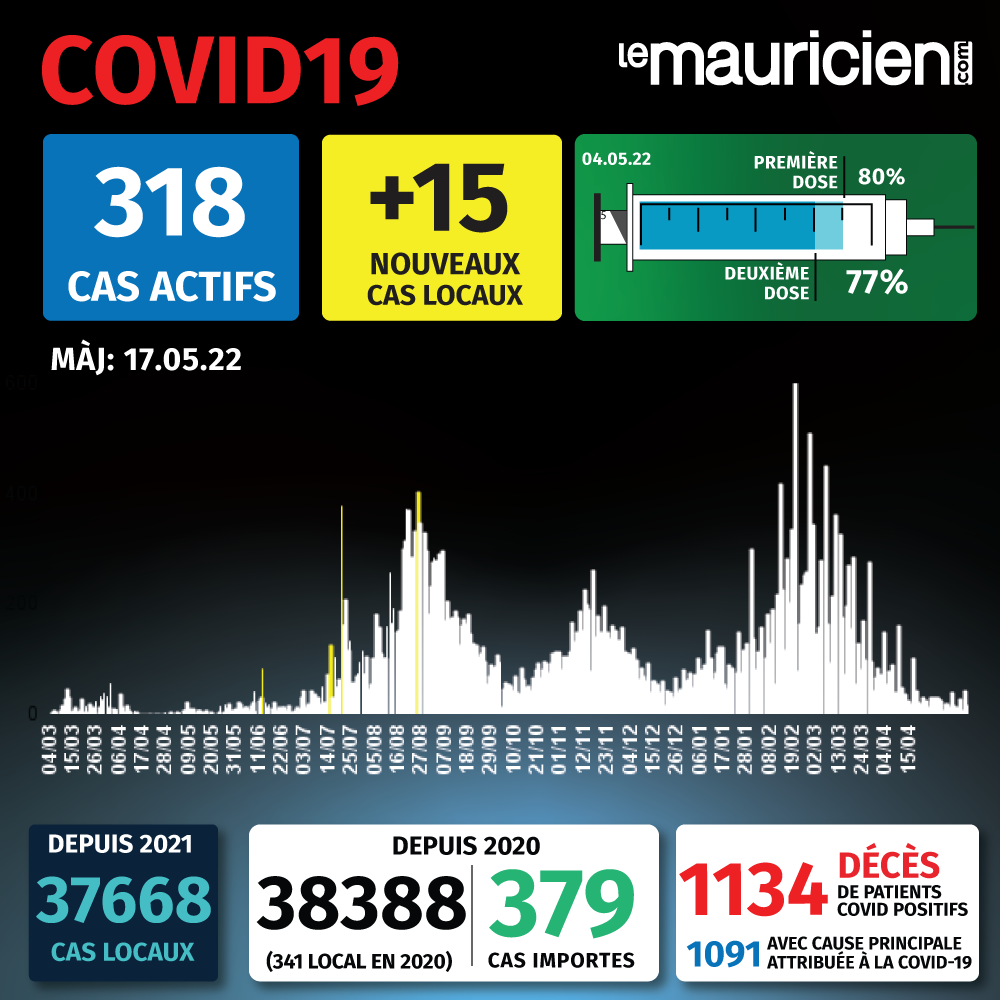