KENT: I have a journey, sir, shortly to go; My master calls me, I must not say no. (KING LEAR)

For more than 50 years, my life has been driven by the belief that supra-ethnic values will eventually emerge to transform a multi-ethnic country into a rainbow nation. Reality has always told me to stop dreaming but I can’t. I have tried academic research, advocacy, political activities, literary creation and yet the rainbow keeps receding faster than my efforts to reach it. Should I throw in the towel? My thinking brain says ‘yes’ but my thinking heart says a categorical ‘NO’.

The present geopolitical landscape now makes nation-building efforts even more diffi cult as alien values are just obliterating local values with promises that the grass is greener elsewhere. The ‘Mahabharat-Chotabharat ideology’ moves on with new-found arrogance and is reinforced by the lure of great material gains.

Supporters and diehards are found in government, in opposition, in different lobbies as well as at grassroots level, in big and not so big money… Promises of wealth and weal are already stultifying any form of resistance. The road to Mammon’s kingdom is now the direct route to the promised land.

The Agalega tragedy is a telling example of what is in store for us. A handful of peaceful islanders living a simple life in harmony with nature are suddenly in the net of a new imperialist power. Don’t be fooled by slogans from the past. The India of NON-ALIGNMENT and INDIAN OCEAN ZONE OF PEACE belongs to the past. Now India is governed by big money and rightwing populism. The caring India of Mahatma Gandhi has been swept away by neoliberal greed and ruthlessness.

In Agalega, soon there will be a few dozen native girls and women and several hundred randy moneyed Indian males. It does not take a genius to imagine the consequences in terms of mores, social evils such as teenage pregnancy, rape and violence, moral pollution besides environmental pollution. We know how European colonists behaved in Africa, Asia, Australia and the Americas. The same horrors could take place on the two beautiful Creole islands of which Agalega is made. We saw the glamorized and romanticized Walt Disney story of Princess Pocahontas, not the real story of a young woman who had known kidnapping, rape and poisoning. How many more Pocahontas must we have to start thinking? Colonists are known to treat natives as dirt. This is what our brothers and sisters in Agalega will experience, if it has not already started. This is only the beginning. After Agalega, big Indian money, Indian supremacists and local Hindu racists will spread their tentacles in “Little India”. The patriarch of the Jugnauth tribe is well-known for his anti-creole prejudices and now with the support of Modi extremism and Indian big money, we have to be prepared for the worse.

It is a pity and shame that many Mauritian political leaders (manzer banann dan de bout) are shy, coy and embarrassed to say in public what the present-day State of India really is. Let’s call a spade, a spade: The State of India (not to be confused with the people of India) is today a rising, very ambitious imperialist power. If not held in check, it will be the cause of much sufferings in our region of the world. It is using Mauritius as a springboard to pillage the resources of Africa and doesn’t give two hoots about our welfare or the future of the planet.

We, the inhabitants of Indian Ocean islands, have an important moral duty: prevent a further destruction of the Blue Planet. We, citizens of the Maritime Republic of Mauritius, have a solemn duty: build a Rainbow Nation. The struggle must go on with renewed intensity although for some of us ‘the end is nigh’. 07.02.19 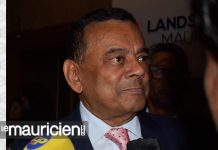 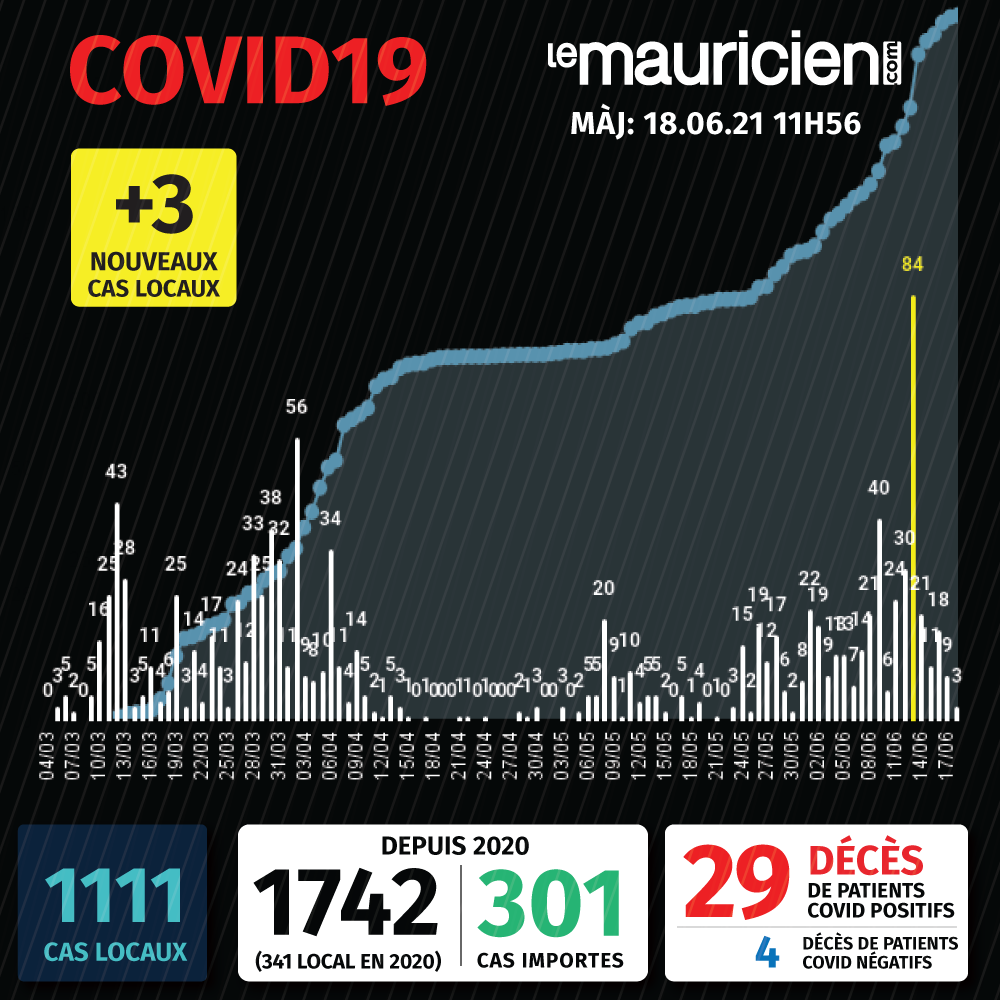