As you know, the Aret Kokin Nu Laplaz (AKNL) civil society coalition has been fighting for the past 5 years to preserve the last unbuilt beaches remaining and their precious natural ecosystems for the enjoyment and education of the Mauritian public. Your predecessor, Minister Jhugroo, upon his nomination, had announced in Parliament that he would increase the number of public beaches and was initiating in that sense a national survey of coastal State Lands (Pas Géométriques). He never proclaimed a single new public beach nor were the results of the survey ever published. Moreover, under his tenure, the officers of the Ministry of Housing & Lands kept on fighting AKNL in the Supreme Court in the judicial review case we lodged so that the public beach of Pomponette is returned to the Mauritian public.

You have now taken the post of Minister for Housing & Land Use Planning and upon your nomination you announced to the media in the gardens of the Château du Reduit your intention to:

Your colleague, Honourable Kavydass Ramano, Minister of Environment, Solid Waste Management and Climate Change, has already initiated consultations with civil society since December on a new National Environmental Strategy for the country. AKNL has been participating actively in these consultations, putting forward a series of key proposals for our beaches and coastal zone. Unfortunately, even if the Ministry of Environment chooses to take onboard these proposals, it will not have the power by law to implement them. It is the Ministry of Housing and Land Use Planning which has the legal powers to do so. AKNL hopes therefore that you will be holding consultations also with civil society for the revision of the National Development Strategy (NDS) that apparently is already underway. We stand ready to participate actively in any consultations you might hold.

In the meantime, here are the proposals that we have submitted for the new National Environment Strategy and that are relevant to your Ministry. We are sharing these with you because it is vital for all ministries concerned to work together and to commit to implementing the National Environmental Strategy. Otherwise it will be National only on paper and key parts of it will never become reality.

(i) Seek the formal commitment of the Ministry of Housing & Lands to undertake multi-stakeholder consultation prior to leasing of land for major development as well as during renewal of leases in order to ensure sound and compatible development. Indeed, the opacity surrounding the allocation of State Lands and Pas Geometriques to developers must cease. The public must be informed of State Lands and PG lease applications by developers and given the right to challenge these applications, especially when these concern Environmentally Sensitive Areas (ESAs) and/or areas which are being used informally by the public for leisure.

(ii) The Ministry of Housing needs to commit to integrating into the plans of the National Development Strategy and Outline Planning Schemes the ESA maps currently being developed by the GEF-UNDP project “Mainstreaming Biodiversity in the Coastal Zone of the Republic of Mauritius” for ESAs to have real protection during the Building and Land Use Permit (BLUP) application process.

We often hear State officials stating that EIA licenses and Building and Land Use permits need to be granted to developers to avoid the threat of legal pursuits for damages from developers having paid for Letters of Reservations and Leases. There would be no such threats and risks if the Ministry in the first place had checked the ESA maps before granting a Letter of Reservation and/or a Lease to a developer.

(iii) Land development in the coastal zone must be pushed back inland. This is to create the necessary setback to have a buffer zone in view of the worsening impacts of sea level rise / erosion: 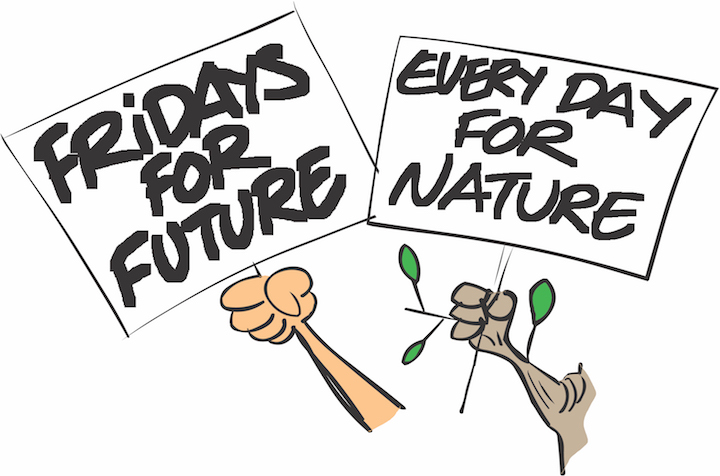 • Ban all new development on the coast. No more constructions and no more beach hotels so as to protect Blue Carbon Assets, e.g., the natural barriers against sea level rise and coastal erosion (wetlands, sand dunes, sea grass, coral communities)

• Pull down constructions that are too near the existing and outdated High Water Mark.

• Engage consultations with Pas Geométriques leaseholders (e.g. hotels and campements) for them to understand that with rising sea level due to climate change, there needs to be a strategic setback so as to have the necessary buffer zone for climate change adaptation measures.

(iv) Set up, in close collaboration with the Ministry of Housing & Lands, a “Conservatoire du Littoral” as in France (“Conservator of the Coast”), e.g. a public body that manages and buys back for conservation portions of the coastal zone from private owners and leaseholders. The goals will be:

• Maintaining a balance in the coastal zone, taking climate change into account and ensuring its sustainable and integrated management with local partners.

• Ensuring the public’s access while respecting the sites to raise awareness of environmental preservation.

• Ensuring the sustainable development for all the activities seen on the sites (agriculture, heritage management …) 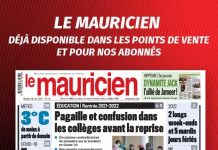 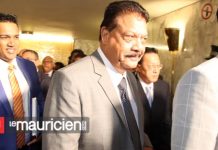 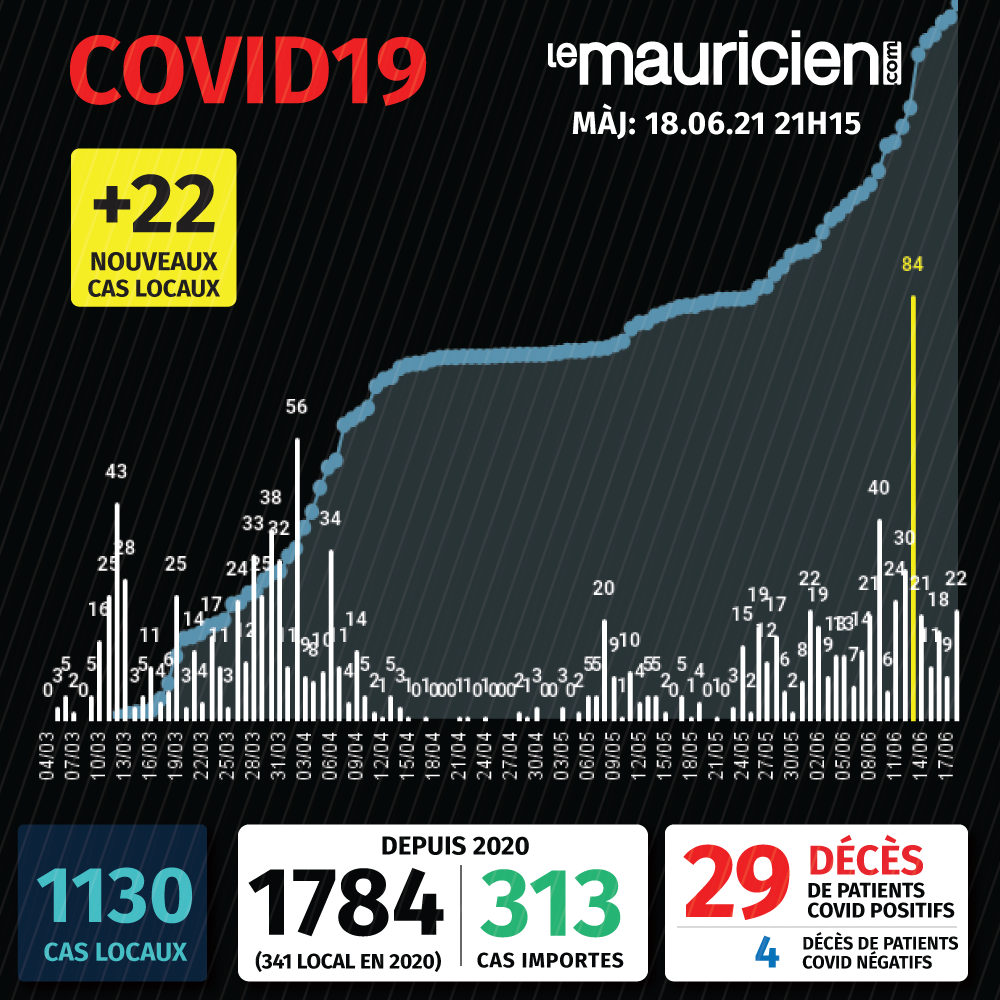