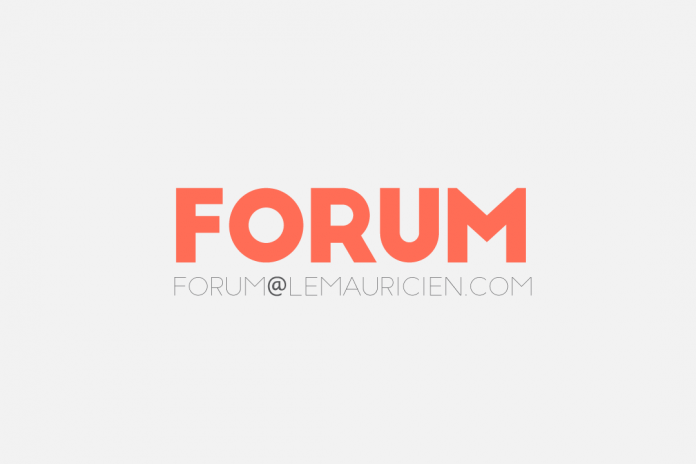 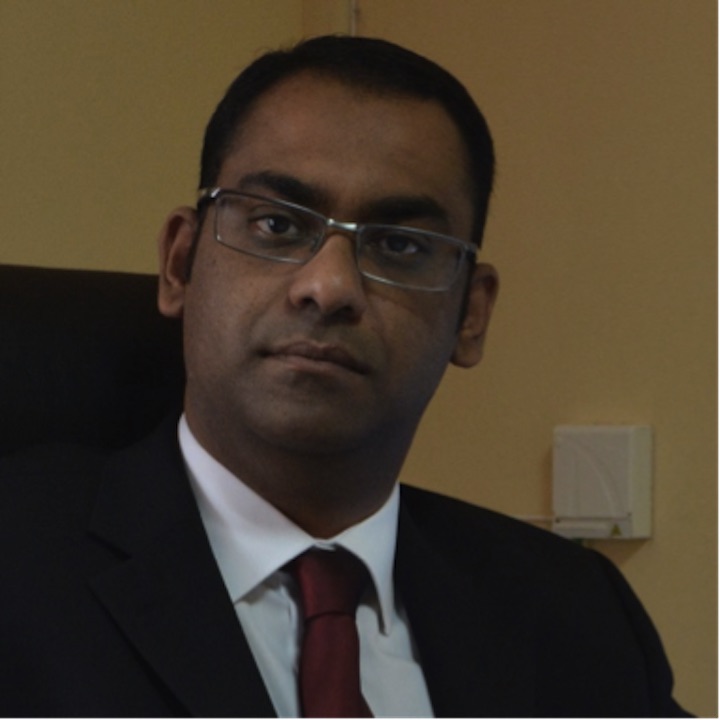 In December 2014, the newly elected Government announced the construction of 10,000 NHDC housing units for the hard working poor over the next 5 years. As of May 2018, 1,358 NHDC housing units were built whereas 20,778 people are on the waiting list. While some measures of the government are welcoming, I am disappointed that housing policies today will not actively support those in desperate need of decent homes. Since 2014, the housing crisis has intensified as the government has constantly missed its housing target. Unfortunately till now, we have not seen enough evidence demonstrating that all the issues related to poor and inadequate housing have been taken on-board. The severity of the housing problem has been overlooked by this government. This is a national disgrace and the only way forward is for the government to play a more active role. This paper proposes 5 strategies to reform social housing to ensure that the right people have access to good quality and decent homes which are affordable.

What is social housing?

According to Peter King, social housing can be defined as ‘housing that has been constructed from public funds and so rents are subsidised so that it can be provided at a price that is not principally determined by profit motive, but it is rather allocated according to some concept of need and where political decision making has an important influence in terms of the quantity, quality and terms of provision.’ (Peter King, 2006)

What is affordable housing?

According to the Affordable Housing Institute, Affordable Housing can be defined as ‘market-quality accommodation that can be afforded by people of lower incomes, usually measured as a society’s bottom income quartile. Affordability is reached, according to Freeman, when households’ residual income, which is the amount of cash left in a household’s pocket after paying for housing and related expenditure, is sufficient to pay for a basic basket of non-housing goods and services. To be successful, this affordable housing must not make inhabitants feel second class, or isolate them in enclaves or ghettoes in the making. (Affordable Housing Institute).

Understanding the concept of Affordability

Housing is a merit good

Peter King explains that ‘perhaps the most common such argument is that housing is a merit good and it is therefore socially desirable to provide good quality housing. Merit goods can be defined as ‘goods which society believes individuals should have but which some individuals decide not to purchase’ (Oxley and Smith, 1996: 11). Oxley and Smith go on to relate this to housing provision by suggesting that ‘Good quality housing can be viewed as a merit good which will bring benefits to individuals over and above those which individuals perceive’ (p. 11) and that ‘There is a case for governments encouraging the provision of merit goods which will inevitably be under-provided in a market system’ (p. 11). Merit goods are therefore goods that individuals ought to consume at a certain level, because it is good for them. They may, however, not be fully aware of their benefits, or may choose not to consume to the desired level. Thus there might be a discrepancy between what individuals wish to do and what society as a whole thinks is best. Therefore, according to this argument, there might still be a problem even if individuals received money for themselves with which to purchase or rent houses – they may not use the money to purchase sufficiently ‘good-quality’ housing.’ (Peter King, 2006)

What is a merit good?

How do we define social housing in Mauritius?

In Mauritius, social housing refers to accommodation provided by the state to people in housing need. The main function of social housing is to provide a dwelling that is affordable to the low- and middle-income earners. The price of a house in the social housing sector is kept low through state subsidy (grant). The social housing sector accounts for about 27% of the housing stock. According to Statistics Mauritius (2011), house ownership is as high as 88.9%. This phenomenon is the result of a shift in government’s policy in the late 1980s from social housing and assisting the vulnerable tenants or homeless in favour of owner occupation. To achieve their ends, the government encouraged social tenants to purchase their house at a nominal sum. The ‘right to buy’ programme had a big success and taking due consideration, the government extended its offer to allow the house owners to become full owner of their asset by giving them the opportunity to buy the land on which sits their house for a nominal value. The introduction of the ‘right to buy’ programme brought an end to social rented housing. Since 1991, the provision of housing is carried out by the National Housing Development Company (NHDC), a state-owned company with the mission to build and manage social housing. The NHDC also provides mortgage loan for the acquisition of a social home. The NHDC is the executive arm of the Ministry of Housing and Lands (MHL), the government department responsible for controlling the social housing sector.

Subsidies can be classified in two distinct groups, object subsidies and subject subsidies. Object subsidies are usually directed to the developer and refer to grants or low interest rates housing loans from banks for the purchase of a dwelling. Subject subsidies are in the form of housing allowances allocated to an individual according to his revenue, size of family and household expenditure.

What is the purpose of subsidy?

The purpose of subsidies is to encourage the production of housing units and target lower middle-income groups to obtain decent housing at an affordable rate.

The Subsidy Programme in Mauritius

Subsidised loan from Mauritius Housing Company – The ‘Special’ Subsidy programme (Object Subsidy) – The government has established a special programme to subsidise the purchase of housing units and serviced lots. The programme aims at providing a dwelling to low- and middle-income earners at affordable cost. The categories are classified among families with monthly income of less than Rs. 10,000, Rs. 10,001 to Rs. 15,000 and Rs. 15,001 to Rs. 20,000 respectively. (MHL 2017)

The construction of housing units for income earners of less than Rs. 6,200 is carried out by the Housing Development Trust (HDT). In this process, one third of the capital value of the housing unit is paid off by the government, one third from fund received through Corporate Social Responsibility (CSR) while the remaining one third is paid by the beneficiary through a low interest loan offered by the MHC for a house of 50 m2. The NHDC also offers the same type and size of housing units but for families earning less than Rs. 10,000. (MHL 2017)

Housing subsidies is widely accepted as a form of public money expenditure because it constitutes a benefit to an individual rather than a desire.

What is the loophole in a subsidy system?

The loophole in the system of housing allowance or grant to an individual is that in many cases, the latter will take a low paid job in order to benefit from the subsidy and this will further lead to a poverty trap. Bringing the rent of social housing to zero, is not an alternative either as it will be hard to distinguish when to reduce allowance when income of an individual increases and it will be subjective to the wits and caprices of politicians and council officers.