Kher Jagatsingh who was born nine decades ago today left a massive legacy. We look rather briefly at some of his accomplishments and offer clues as to how he managed to do so much so fast.

He left a job in the colonial civil service to co-found The Mauritius Times at 23 (see timeline). That’s a pretty daring move if done today. Just imagine in those days. But the voracious and curious reader that he was obviously had other plans and a big part of these was to serve his country to the best of his abilities.

These initially took the form of a series of battles in his weekly to retaliate against all forms of injustice and to steer national debates in a direction that was good for Mauritius. One such battle was the “Down With PR” campaign so that Mauritius ended up with a far superior electoral system, the FPTP system.

KJ was quickly noticed by that team-builder extraordinaire, one SSR, and he was soon standing as an LP candidate in the general elections of 1959 to taste his first electoral victory. SSR must have been quite impressed by his protégé to have the 28-year old as Secretary-General in such defining times two years later.

After an electoral setback in 1963 he returned to parliament after the oh-so important 1967 independence elections and was sworn in as Minister of Health. That was a crucial time to be in charge of that Ministry. The demographic bomb – a topic he wrote extensively on – was being defused. And going through his speeches in that period – a good example is when the SSRNH was inaugurated in August 1969 – leaves us with the unmistaken impression of someone who thought very deeply about public health.

His next stop was a five-year stint at the Ministry of Economic Planning & Development ending in 1976. KJ again used his beginner’s mind to look at economic development and pioneered a new approach, launched the much talked about RDP and in the process, we learnt from Manou Bheenick’s excellent 1999 Memorial Lecture, transformed the ministry into a superministry.

The Ministry of Education and Cultural Affairs was KJ’s final cabinet position. Everybody knows who implemented LP’s 1976 electoral pledge for Free Secondary Education. What may be lesser known is who put it in the manifesto.

The then 45-year old considered it his biggest challenge yet. Many schools were built, the MIE produced schoolbooks that were more suitable for the 10-year old nation and several components of the education sector were integrated into a coherent whole to help push Mauritius to greater heights.

Widely considered as the best Education Minister Mauritius has had, his hard work in that capacity has been acknowledged by many players in the sector and his interesting ideas are still being looked at.

Kher Jagatsingh has lived a very meaningful life. He took on the mighty, educated the masses and strengthened the Labour Party with his off the charts organisational skills, charm and intelligence before delivering solid performances in three different ministries at junctions that were crucial in the history of a young nation. A non-negligible part of this impressive track record can be traced back to the fact that he and his biggest fan, the great leader of the LP, happened to be on the same wavelength on most national issues. These included progressive and sustainable taxation, the FPTP system, the importance of a good welfare state and the necessity of building great teams so as to be in the best possible position to handle difficult problems.

But a lot of his success came from working on himself, travelling extensively, meeting the great men and women of his time (Sarvepalli Radhakrishnan, Chou-En Lai and l’Abbé Pierre during a 17-month 1950s trip), not letting too much schooling get in the way of a first-rate education (a precious perspective in these times of disrupted schooling), putting in long hours and staying very humble and empty. 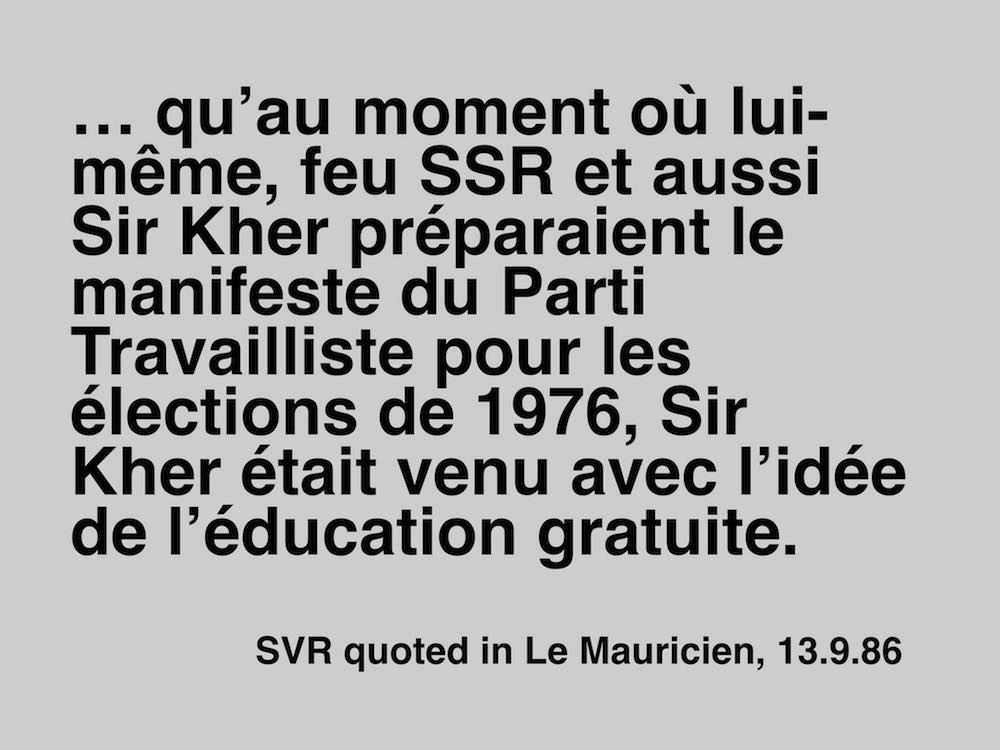 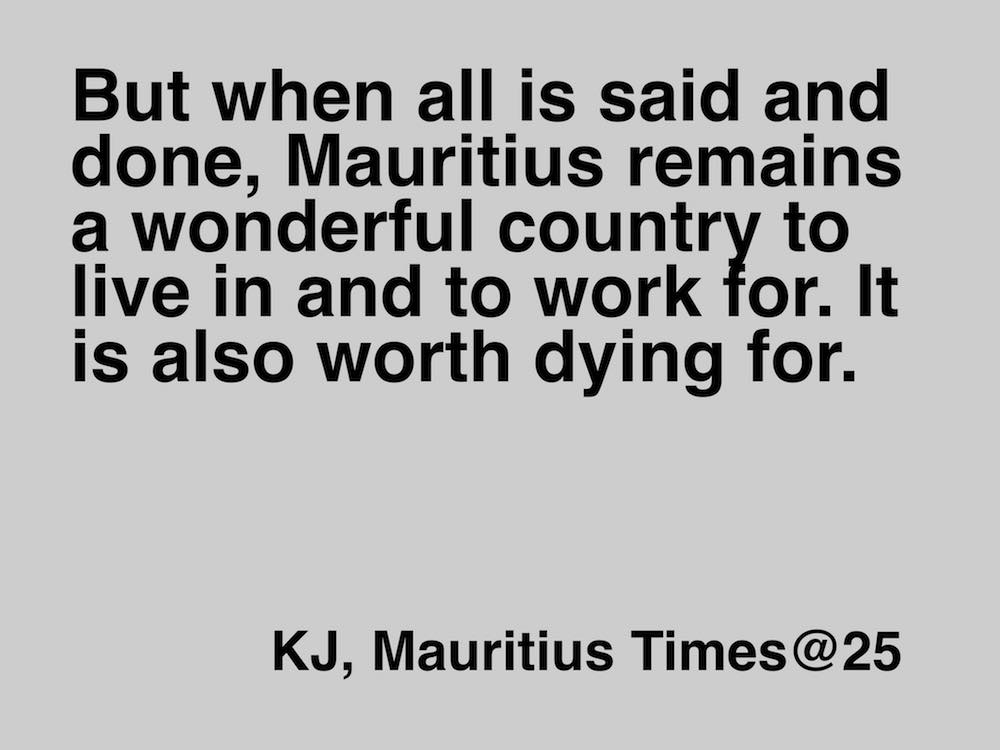 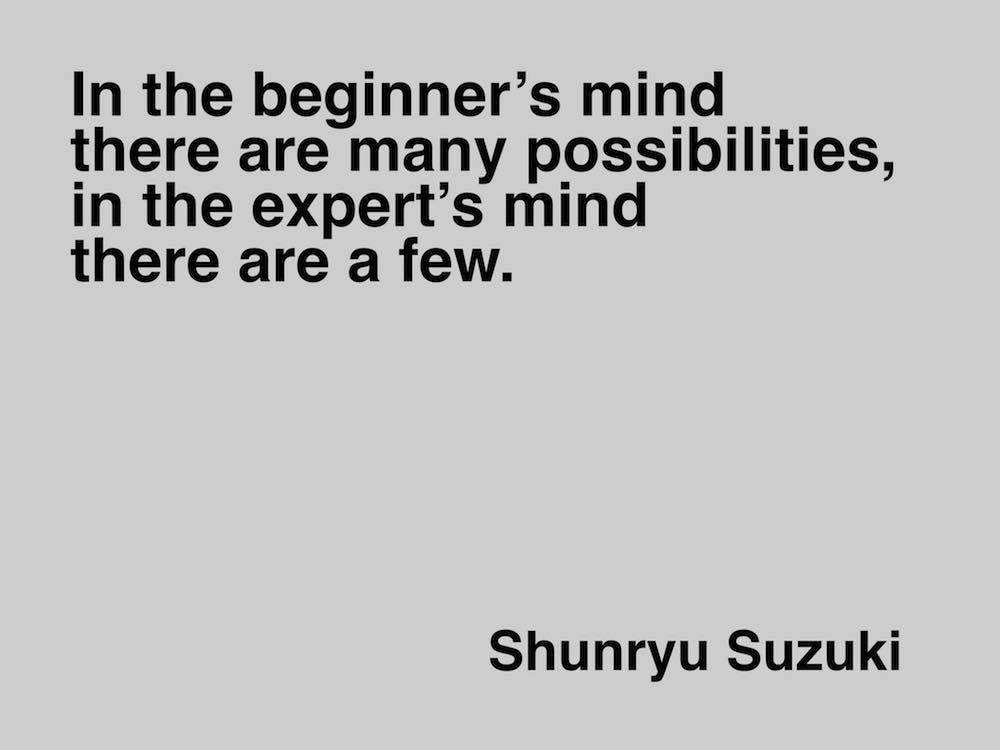 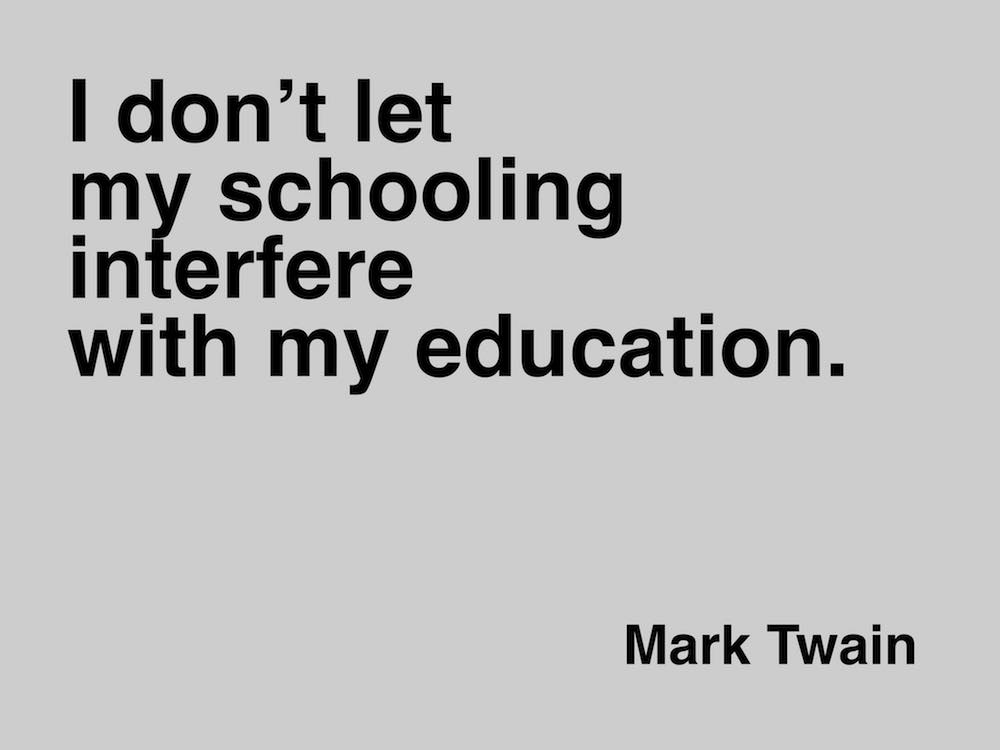 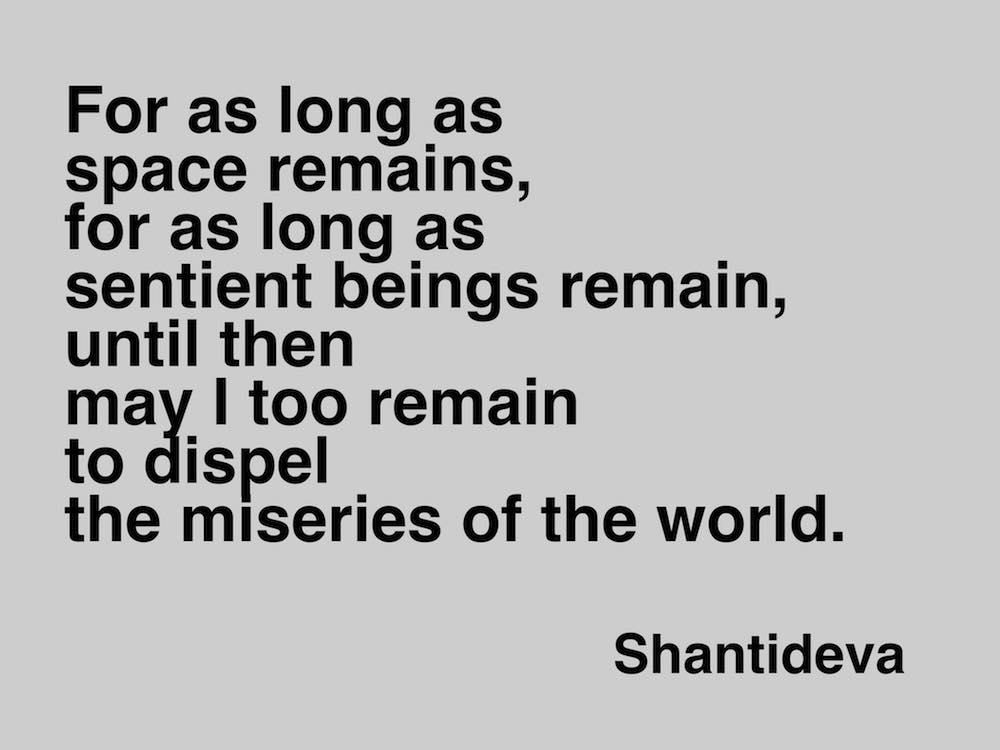 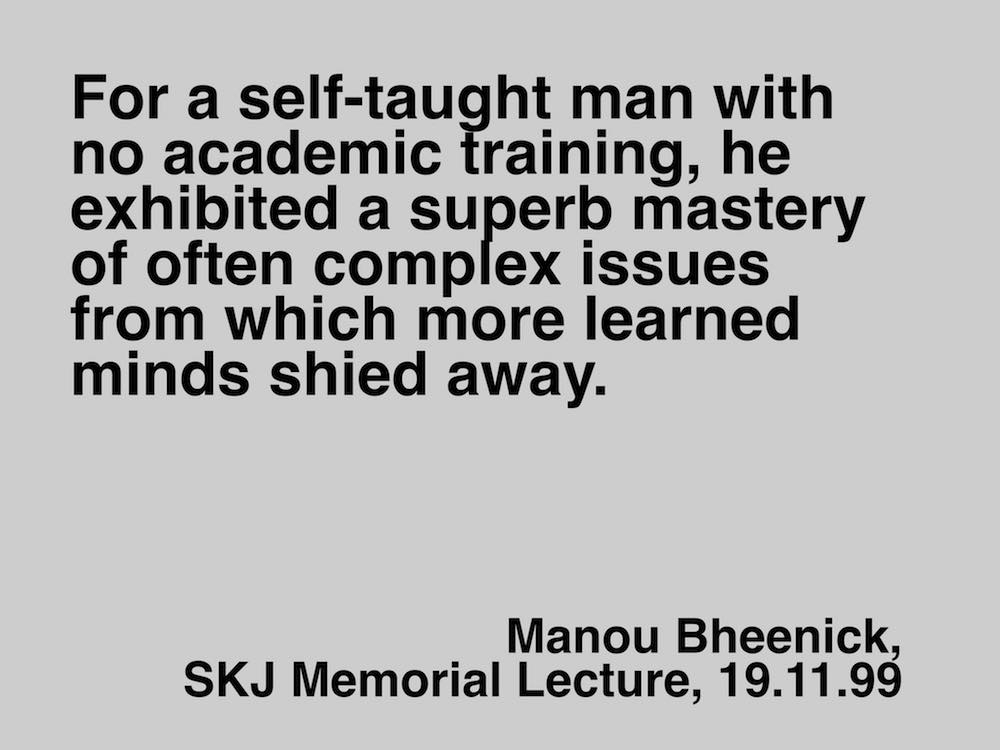 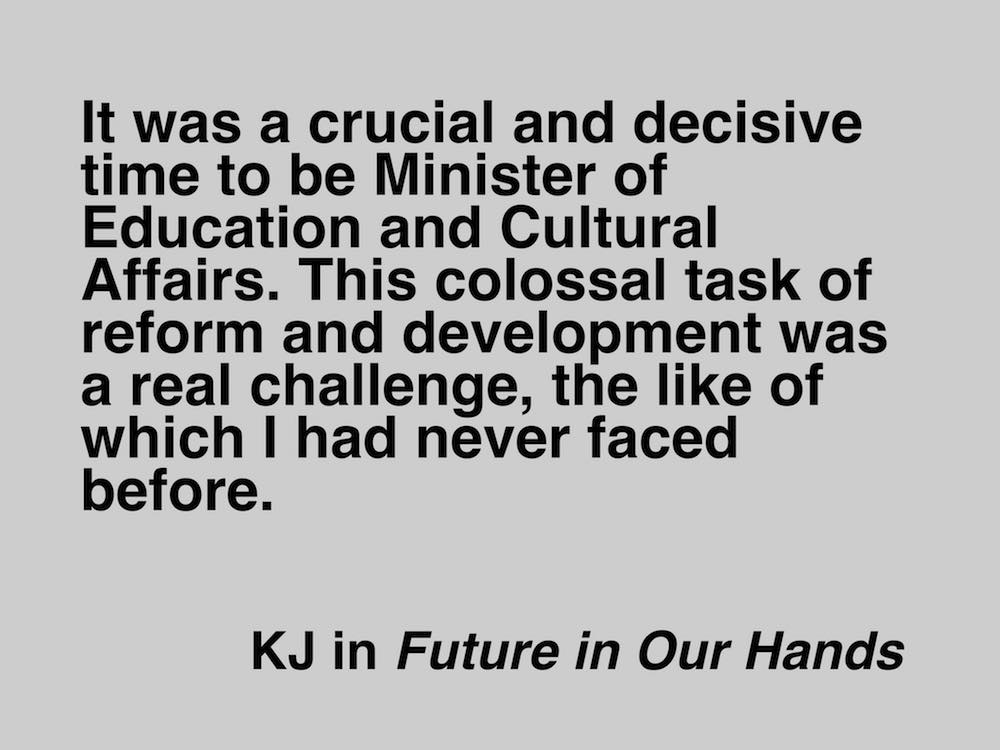 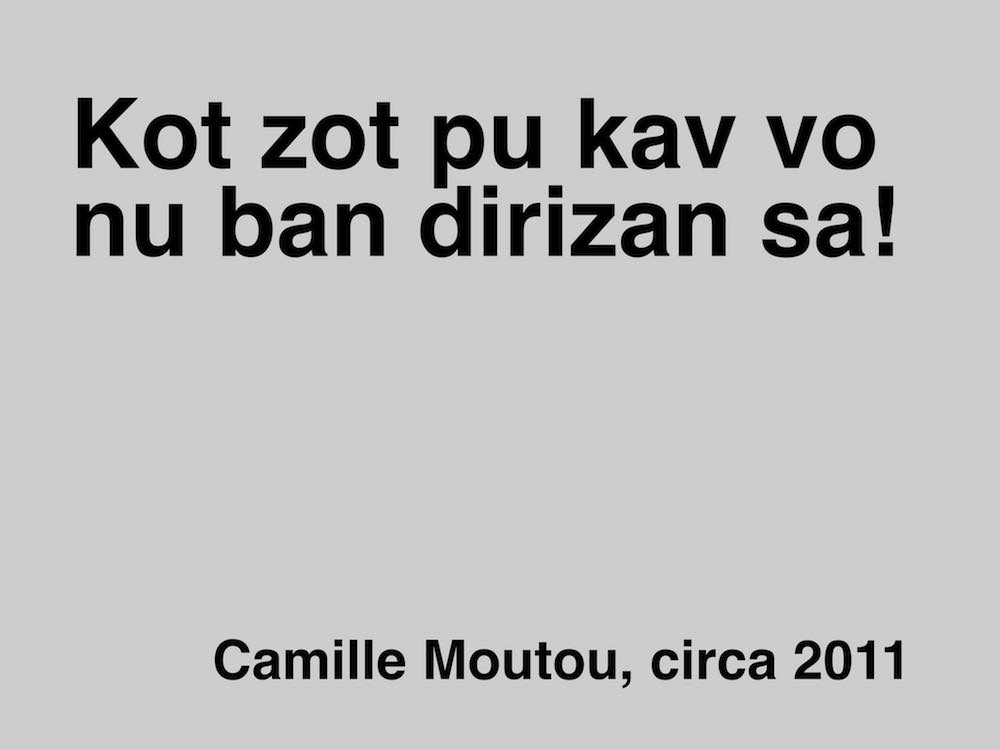 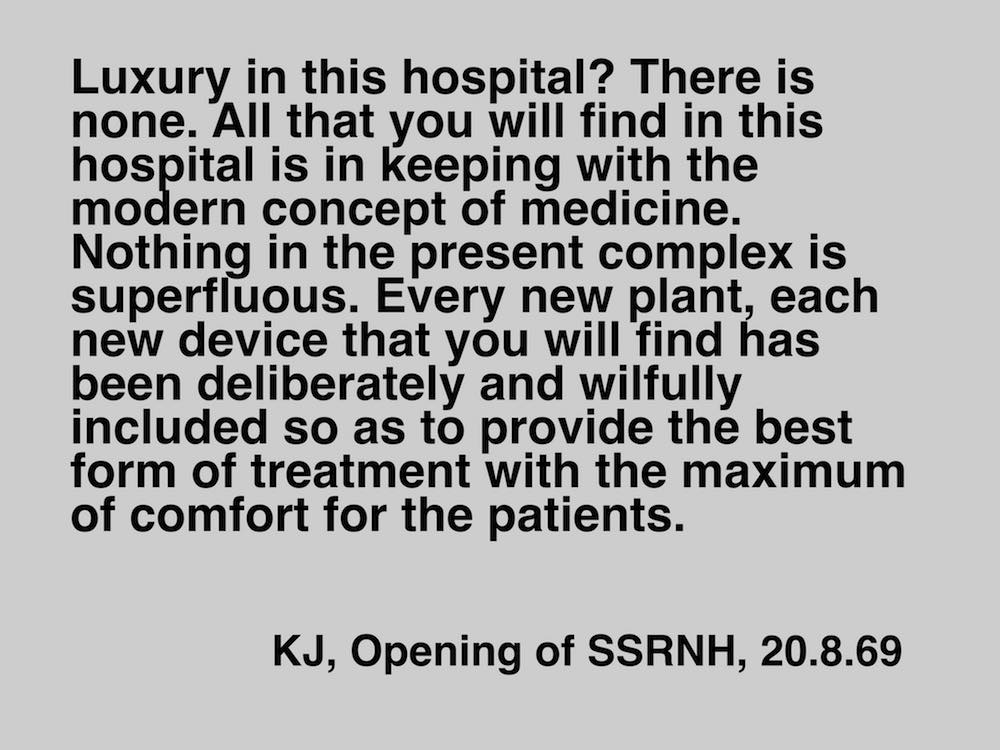 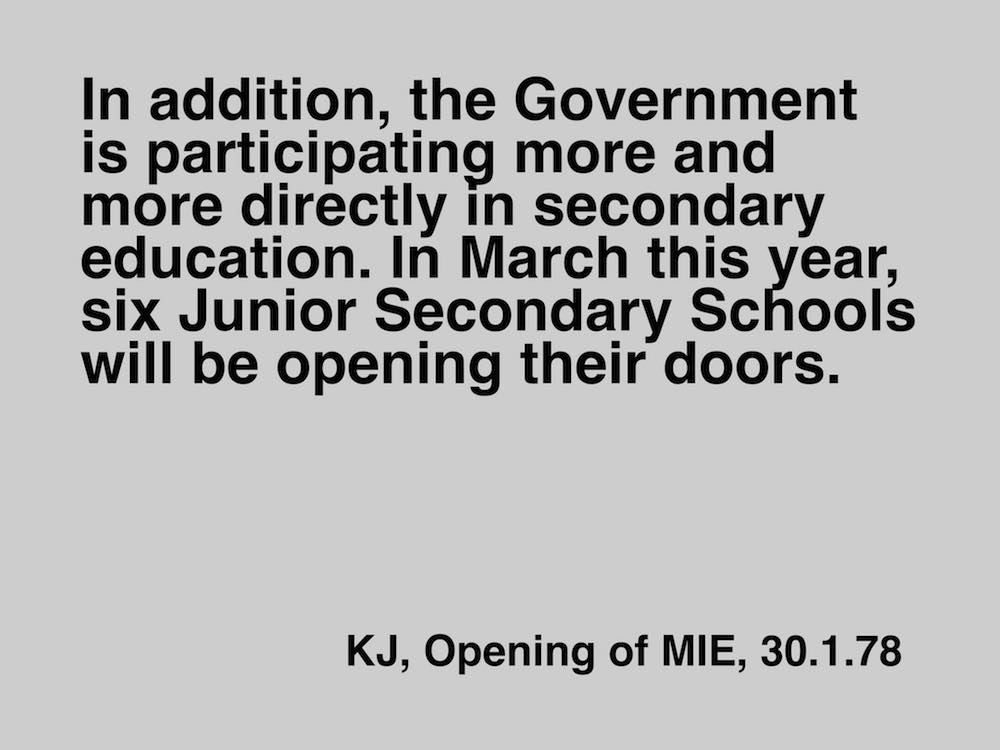 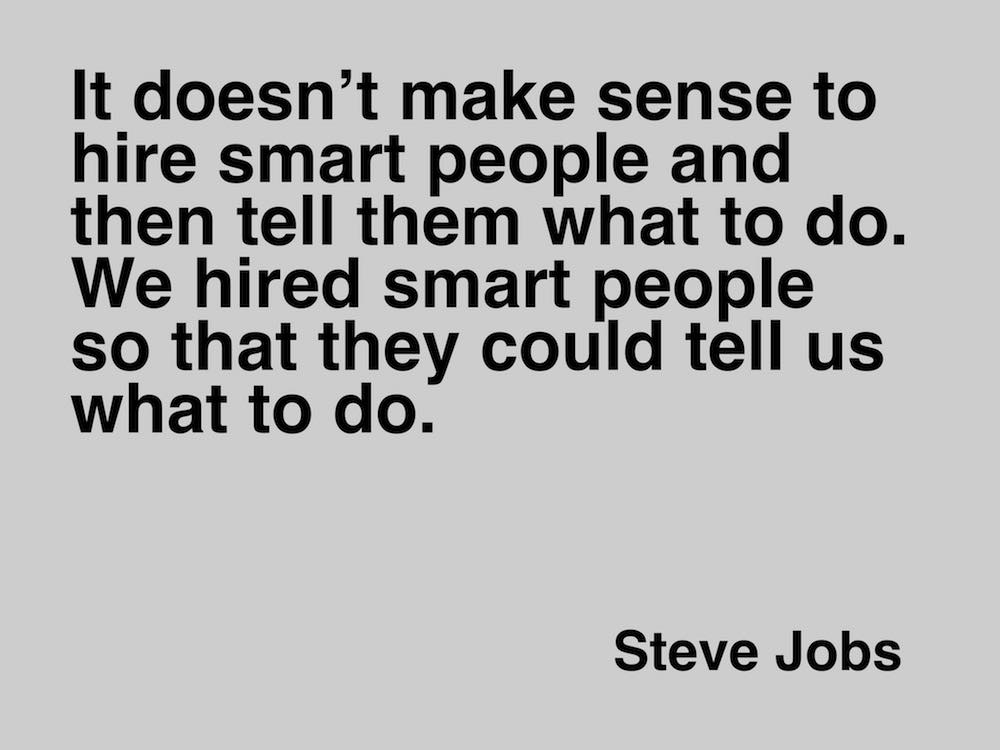 Why your definition of happiness is probably making you unhappy