May 1st 1960 marks the official formation of the state of Maharashtra in India. This milestone has been the culmination of struggles to establish a Marathi speaking state, just like other states have been linguistically established. This public holiday in Maharashtra is usually accompanied with parades, ceremonies and political speeches to celebrate its rich culture and traditions.

In Mauritius, descendants of the Marathi community customarily observe ‘Maharashtra and Shivaji Day’ on May 1st which coincides with Labour Day celebrations. Remembering one’s ancestral roots are dear notions to the Marathi diaspora here. Shivaji Bhonsle I (1630-1680) was one of the most formidable warrior-kings in the history of India who fearlessly resisted the Mughal invasion. He devised winning guerrilla tactics and inspired a valiant army to constitute a Maratha empire. Shivaji’s muse was his mother Jijabai Bhonsle who was the encouraging voice for him to attain ‘Swaraj’ (self-rule without cruelty and discrimination). The Mughal conquerors had little consideration for Hindu traditions. Finally, in 1674, Shivaji crowned himself as Chhatrapati (Emperor) at Raigad Fort. A great believer of Lord Shiva and Goddess Bhawani, he lived by the rightful power of the sword and proned tolerance, unlike the conquerors.

Chhatrapati Shivaji is therefore interlinked with Maharashtra where his birthday (February 19) is commemorated as a public holiday. His memory is very much alive in our hearts as we remember his heroic deeds to stand up for ‘Dharma’ (duty and righteousness). Giving up has never been an option in the face of adversity. His wisdom and grit are powerful reminders to keep the faith and spirit when the going gets tough.

Undeniably, Chhatrapati Shivaji’s heroic deeds can be transposed to our modern context. Currently, the world is battling COVID-19, which has left behind unimaginable sufferings and fatalities. Far from giving up, we have to will ourselves to win the war. The frontliners make up our army. Our determination is the warrior-king leading us along the battlefield. The upstanding sword of light guides us. The war will be won.

Of Personal and Collective Responsibility : The (Ir)Responsible Mama 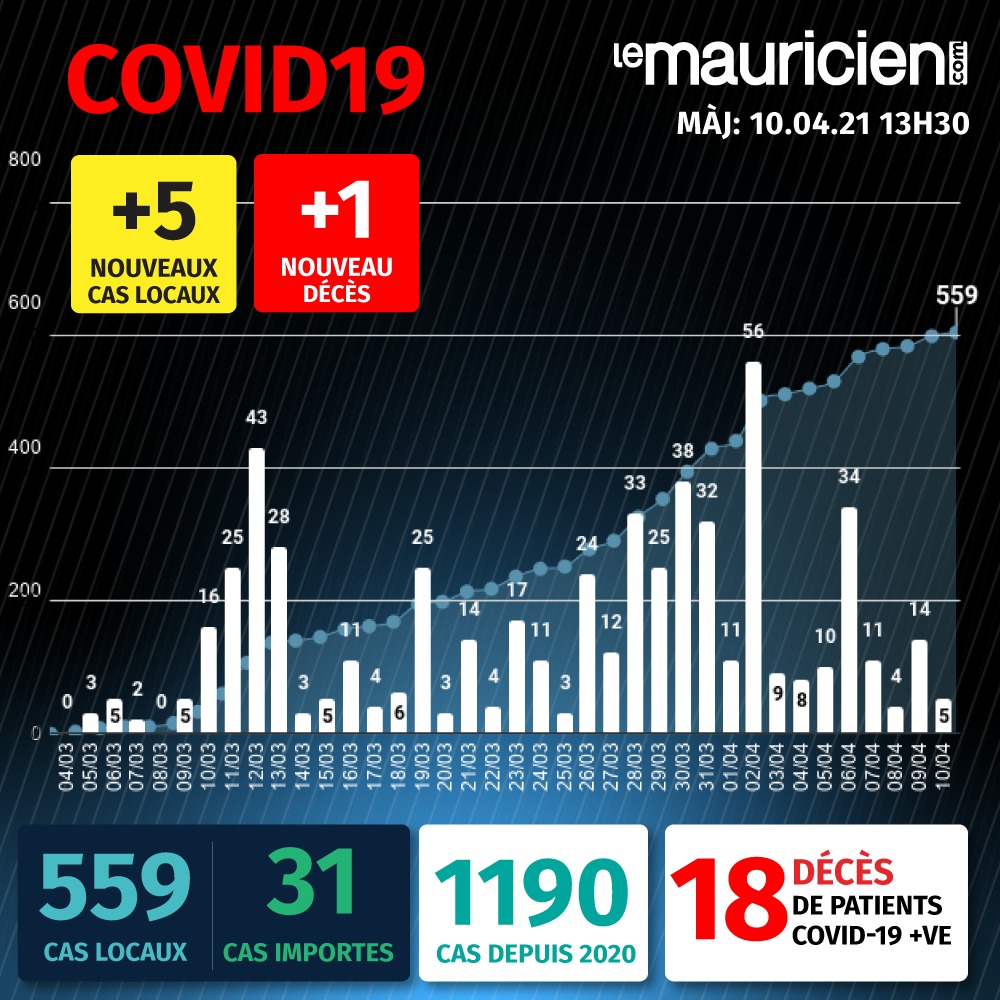